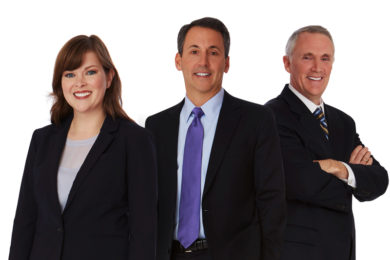 The Firm is privileged to be representing a proposed class of livery car passengers in New York who have been “taxed” a 2.5% surcharge on their non-cash gratuities paid to popular ride-hailing services such as Uber, Lyft and Via.  The lawsuit contends that The New York Black Car Operators’ Injury Compensation Fund is being unjustly… Read more » 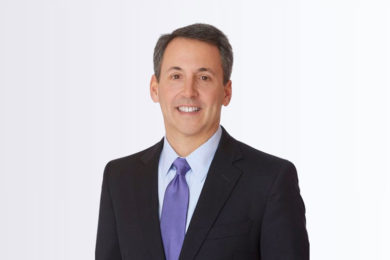 Jeff Carton Recognized in The Best Lawyers in America©

Congratulations to our co-founder and partner, Jeffrey Carton, who has been recognized in the 2018 edition of The Best Lawyers in America© for Commercial Litigation. Links to the recent coverage in Westchester Magazine are below. http://www.westchestermagazine.com/914-INC/Q3-2018/Westchesters-Best-Lawyers-2018/ Read more » 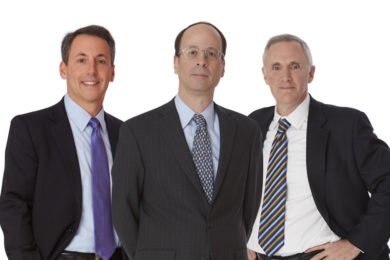 The Firm is prosecuting the subrogation claims of Travelers Property Casualty Co. to recover the hundreds of thousands of dollars it paid in connection with the loss of cargo aboard the Port Allen, and the salvage costs associated with recovering the sunken barge.  The Port Allen sunk off the coast of Port Chester, when it… Read more » 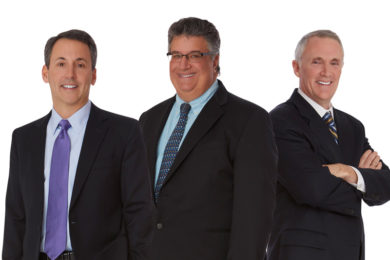 The Firm is pleased to announce that it recently defeated Ford’s attempt to dismiss a consumer fraud class action lawsuit which alleges that Ford F-150 doors won’t latch properly in cold weather. The motion was Ford’s second attempt to short circuit the lawsuit, which contends that Ford knew of the faulty door latches, yet… Read more » 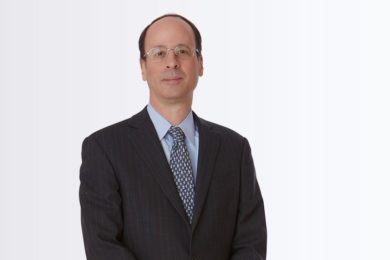 The Firm successfully obtained summary judgment dismissing claims filed against a general contractor by a homeowner in a third-party complaint seeking indemnification for the serious personal injuries that a visitor to the homeowner’s property sustained when he fell off a second story deck after the railing collapsed.  The homeowner impleaded our client, a general contractor,… Read more »

Consumers Prevail Against Collection of Unauthorized Surcharge on Non-Cash Gratuities