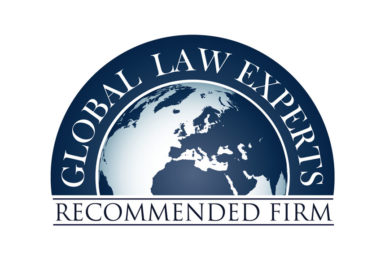 Global Law Experts, the premier guide to leading attorneys throughout the world, has once again invited Denlea & Carton to be a part of their international network of leading practitioners. Global Law Experts is a recommendation service and reference source profiling the leading partners and law firms for all key practice areas in over 140 […] 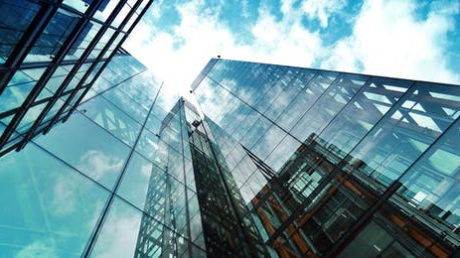 The Firm was recently retained by a prominent group of anesthesiologists to negotiate the terms and conditions of their affiliation with a significant hospital operating in Westchester County. We look forward to helping the physicians ensure a long and profitable practice here in the community! 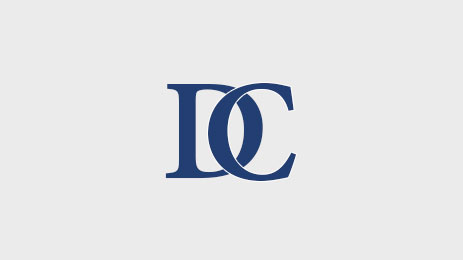 The Firm Defends Against OPMC Claims

The firm was recently asked to represent the interests of an Internist and Infectious Disease Specialist against allegations of medical misconduct. The investigation was launched by the Office of Professional Medical Conduct (OPMC), part of the New York State Department of Health. OPMC is authorized to investigate instances or complaints of suspected professional misconduct.

D&C was retained by a prestigious Sound Shore Yacht Club, to conduct an investigation into employee complaints about a Club Manager. There were grievances against the Club Manager for creating an allegedly hostile work environment. The firm conducted the investigation, rendered an extensive report and then counselled the Club’s Board of Directors about appropriate future […]

D&C successfully moved to dismiss a trademark action filed against its client in the District of Nevada. The action involved claims that the firm’s client infringed the plaintiff’s trademarks by bidding on them as “key words” for search engines such as Yahoo! D&C moved to dismiss on a litany of grounds, including that the Nevada […]

Chris Barraza is a seasoned litigator with plaintiff and defense experience spanning all phases of litigation.