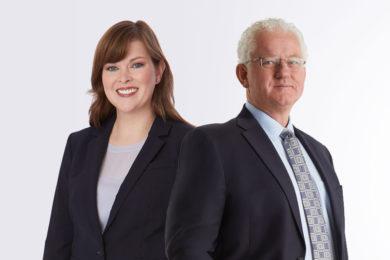 Jim and Amber successfully led a client’s website remediation effort, and negotiated a favorable settlement in a federal lawsuit.  The claims alleged ADA violations arising out of website accessibility. This is an issue that has divided Federal Circuit Courts, and has been the focus of considerable legal attention in recent years.  Our two-prong approach, which… Read more » 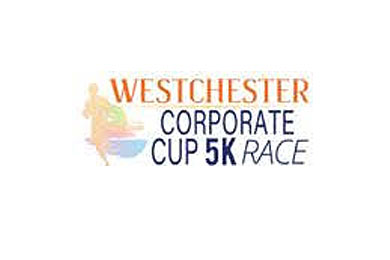 Lace up your track shoes! The Firm is proud to be a sponsor of the 2020 Westchester Corporate Cup 5K Summer Race, benefitting HOPE Community Services.  HOPE, based in New Rochelle, provides vital services throughout Westchester County to families in need.  “We’re thrilled to be a part of this important event, especially during these difficult… Read more » 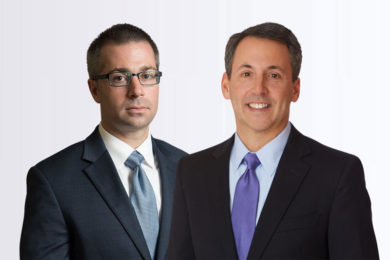 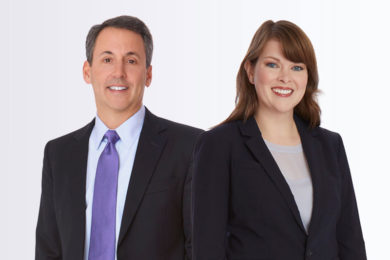 The Appellate Division, First Department, recently affirmed a lower court’s ruling, vacating the “provisional relief” of a preliminary injunction which had sought to prevent model managers from soliciting talent with whom they had worked at their former employer. The New York Law Journal recently covered the Appellate Court’s ruling in an article which can be… Read more » 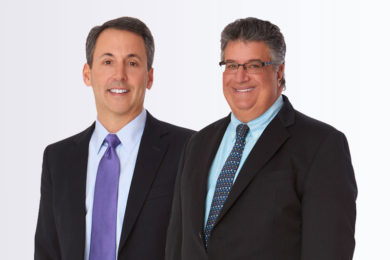