Congrats to Peter on his recent victory in the Appellate Division, Second Department! 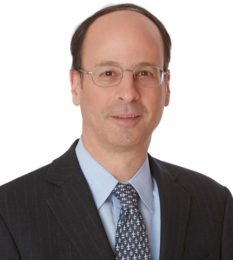 Consumers Prevail Against Collection of Unauthorized Surcharge on Non-Cash Gratuities