Jim Denlea, Peter Freiberg and Matt Kelly were successful in defeating a $2.2 million claim, against a large medical practice which has been a long-time client of the firm. The trial was held in Westchester County, Supreme Court. The case was before the Honorable Alan Scheinkman, Administrative Judge for the Ninth Judicial District. Kudos to the trial team! 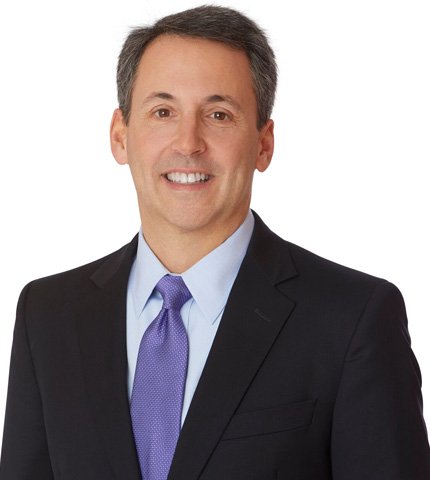 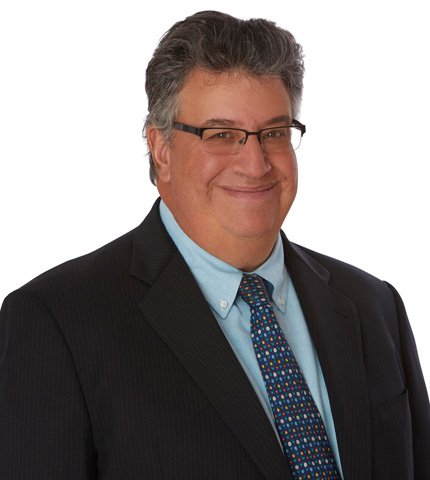